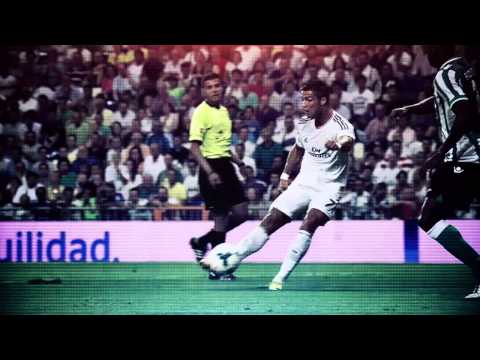 The strategy behind the New Football Season campaign was simply to be different. Coming out of a warm, friendly World Cup 2014 season, we wanted to give viewers something ‘kick-ass’, and the total opposite to the friendly football promos that were currently on air. The brief was to show that SuperSport’s football offering is in a ‘League of its own’, and that’s exactly what we did. We built a graphical environment that housed the greatest leagues around the world, we built totems, setup a graphic sphere that was declared a football field, and gave the audio a dirty mix…a very dirty mix.